As it was #TBT, Dan was trying to alleviate the boredom of lockdown by reminiscing about his holiday last summer, back when people were allowed to snog strangers and attend foam parties.

It had been his first Lads Holiday and he'd had the best time ever. On the first night he’d fallen asleep in the toilets at Mambo’s Bar after his third fishbowl and upon waking, discovered his phone & wallet had gone and the lads had disappeared with the keys to the air bnb. Jokes! He’d ended up channelling Bear Grills and sleeping on the beach which was amazing (except for a dog weeing on him)! Best of all, a kindly soul had mistaken him for a homeless person and thrown enough cash at him for some beers, a copy of Heat Magazine and a traditional Spanish breakfast. Best. Holiday. Ever! 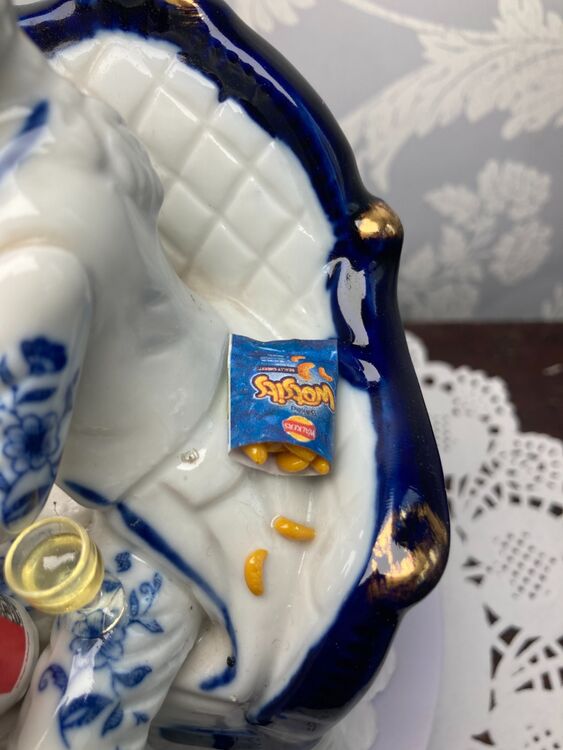