Sophie's family were terribly impressed with her dedication to 'wild swimming' (or 'going for a dip' as they called it). She was up with the lark at 6 every morning to feed the chickens, after which she hot-footed it down to the beach to immerse herself in the life-giving properties of the English Channel. At least, that's what Sophie told them. In reality, she headed to her favourite coffee shop where she would scarf down a huge cinnamon and raisin danish, followed by a stroll along the prom with a turmeric oat milk latte, all snuggly and warm in her Dryrobe. Sophie loved the feeling of being part of the Dryrobe community, and prayed no one would discover her guilty secret which was that she'd never actually dipped so much as a toe in the sea, (except for her 2 week holiday to Tenerife every year when the sea was the temperature of bath water). 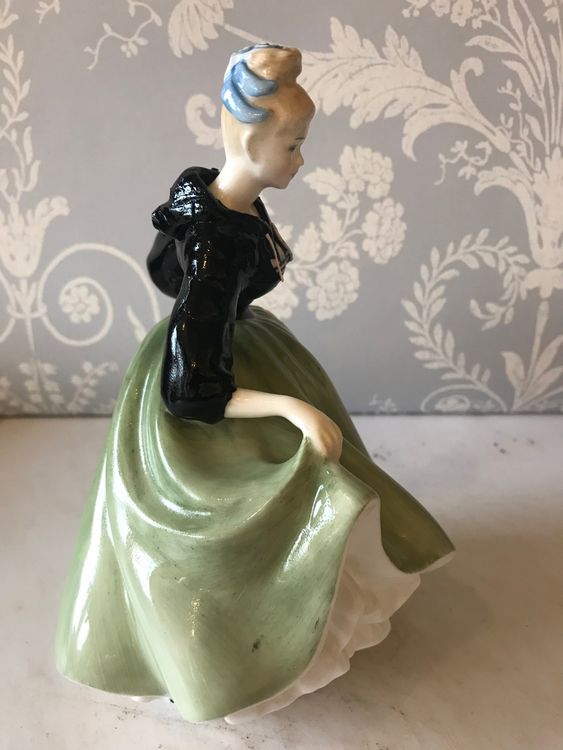