It was 11pm on a saturday night in the middle of a freezing cold February and Freddie the Duke of Moresex had spent the evening bingeing on First Dates (he was thinking of applying, actually. He was sick of Tinder). Despite finishing the contents of his snack cupboard, he knew he wouldn't be able to sleep unless he'd had a final bag of Frazzles and a bar of Galaxy. With his manservant self-isolating, there was only one thing for it... the Duke would have to run to the Esso garage himself. So he whistled for Peasant, his faithful dog, chucked his frock coat on over his tracksuit and braved the elements to the petrol station. Ten minutes later he was tucked up in bed, sharing Frazzles with Peasant and dreaming of the future Duchess. 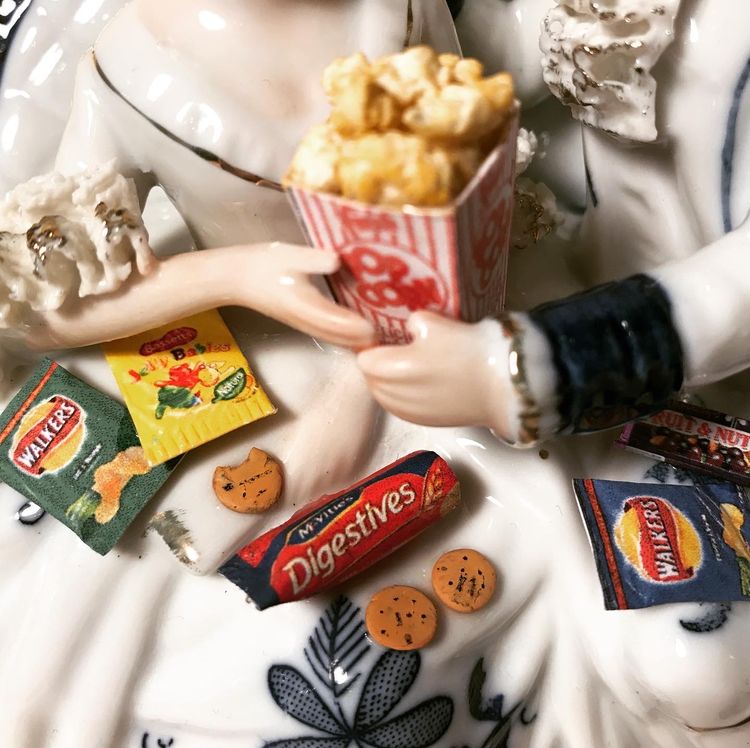