We're Going Down The Pub

Cook had been ‘pinged’, so was self-isolating and Lord Harry and Lady Vivienne had been left to fend for themselves for ten days. Neither of them knew (nor wanted to) how to cook, so they had put Deliveroo on speed dial and so far had had a week of pizza, curry and KFC. By tonight though, they were both itching to go out, so they ordered their carriage to take them to the nearest Wetherspoons. A three course meal for a tuppence ha'penny meant they could push the boat out and even have crisps and peanuts to start! At this rate, they might suggest Cook isolate for a further week... 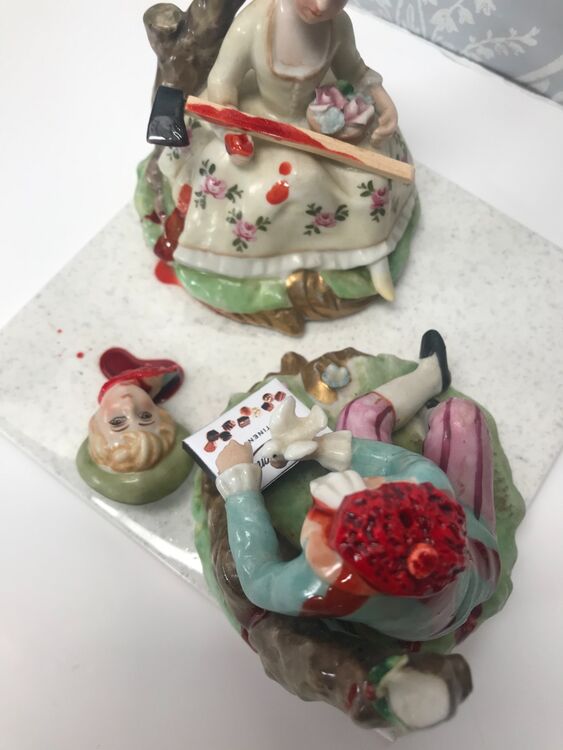