Goddess of beauty, Aphrodite, had dated every God on Mount Olympus and was quite frankly bored of them all. So she jumped on Trivago and booked herself a week in London, the city she’d always dreamed of visiting. On arrival, she'd signed up to Bumble to experience dating mortals and was now getting ready for her first date (dinner at a restaurant called Burger King, which must surely be a favourite of the Royal Family!). However, after much research via the medium of 'social media', she'd discovered that her soft tummy was a 'problem', her thighs were 'too wobbly' and her cellulite (There was no word for the natural skin dimples on Mount Olympus, it was just called 'skin') needed hiding. So tonight, she found herself squeezing into constricting, tight, sausage-like underwear which barely allowed her to breathe, let alone eat, but claimed would smooth out all her ‘lumps and bumps’. Aphrodite suddenly found herself homesick for Olympus, where every woman was a goddess no matter what. She might just cut this trip short. 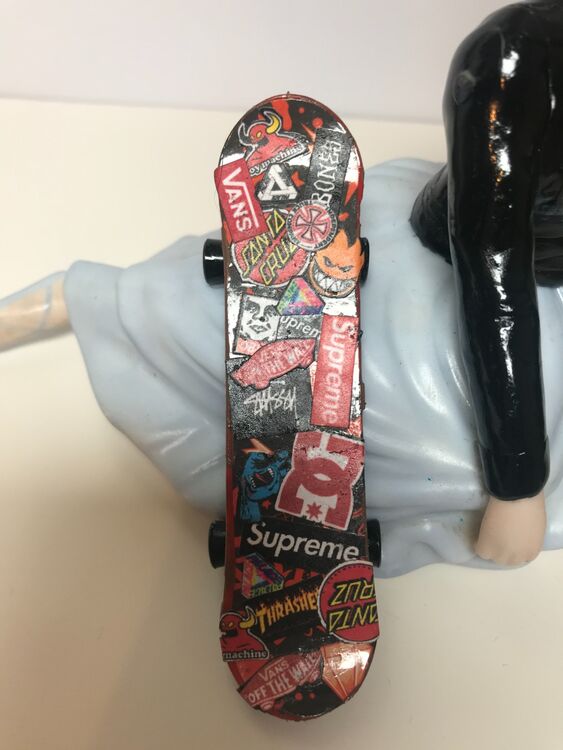