It was Monday morning and Hannah and George had Zoom meetings scheduled all day. As Hannah threw back the covers, George raised an eyebrow and suggested a Duvet Day. Never had two words sounded so sweet! The pair both called in sick and snuggled down under the covers for a lie-in... then spent the rest of the day watching Star Wars (but not the shit ones from the 90s), shovelling down Maltesers and Pringles. Bliss! 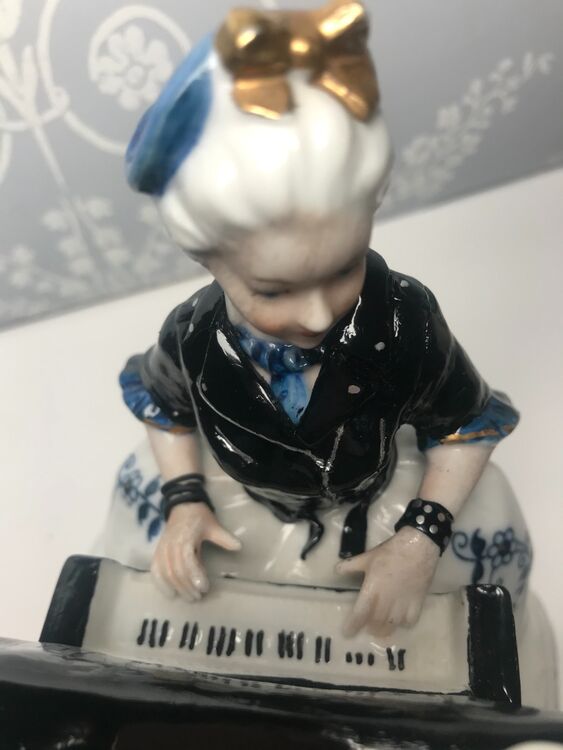